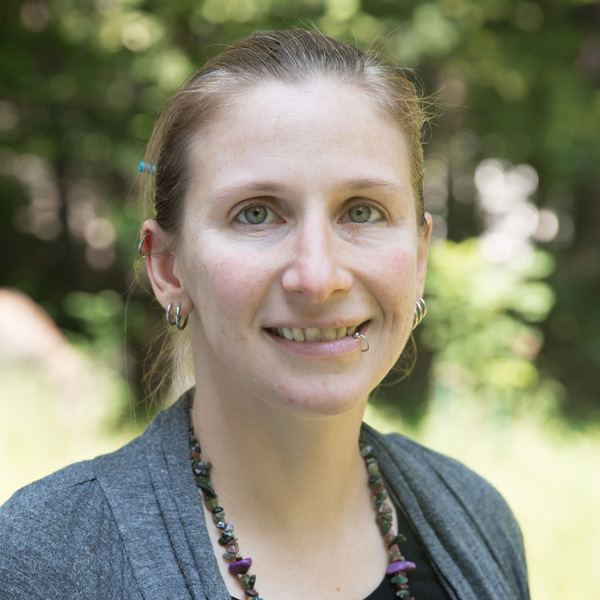 Dr. Erica Hughes earned a Bachelor of Arts degree at Temple University in Philadelphia and two Masters of Arts degrees in Archeology and Art History from Bilkent University in Ankara, Turkey, before earning her PhD in Archeology at the University of Liverpool. She returned to Turkey to complete post doctoral studies at Koc University in Istanbul where she focused on the Anatolian Bronze Age. She is currently an adjunct professor in art history at both Marymount University and Northern Virginia Community college. Dr. Hughes has several areas of research and field experience including Near Eastern Neolithic, Symbolism and Ritual, Prehistoric Art, aesthetics, and archeological methodology. Erica also works as a foreign language tutor in French, Spanish, and Latin in addition to being fluent in Turkish and proficient in Ancient Greek and German. She is a member of the European Association of Archaeologists and the British Institute of Archeology in Ankara. She can also be found in her Fairfax home studio creating vivid paintings.