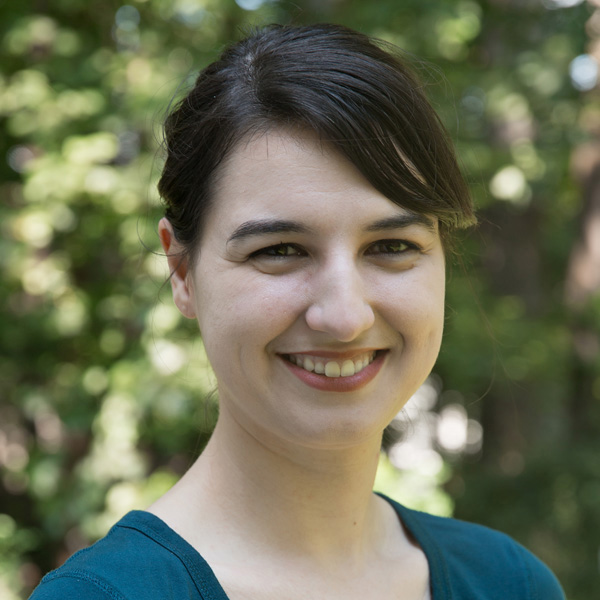 Judith Harmon earned a Bachelors Degree in Theater and Business Entrepreneurship from the University of Texas. She has been involved with theater since 2008, whether on stage or backstage. Judith works with several area theater groups including Sterling Playmakers, the Arlington Players, and the Washington Revels. She serves on the Board of Directors of Sterling Playmakers. Some of Judith’s other theater-related skills include costume design, producing, singing, and stage combat. She has worked with a variety of age groups in public and private schools, camps, and clinics.