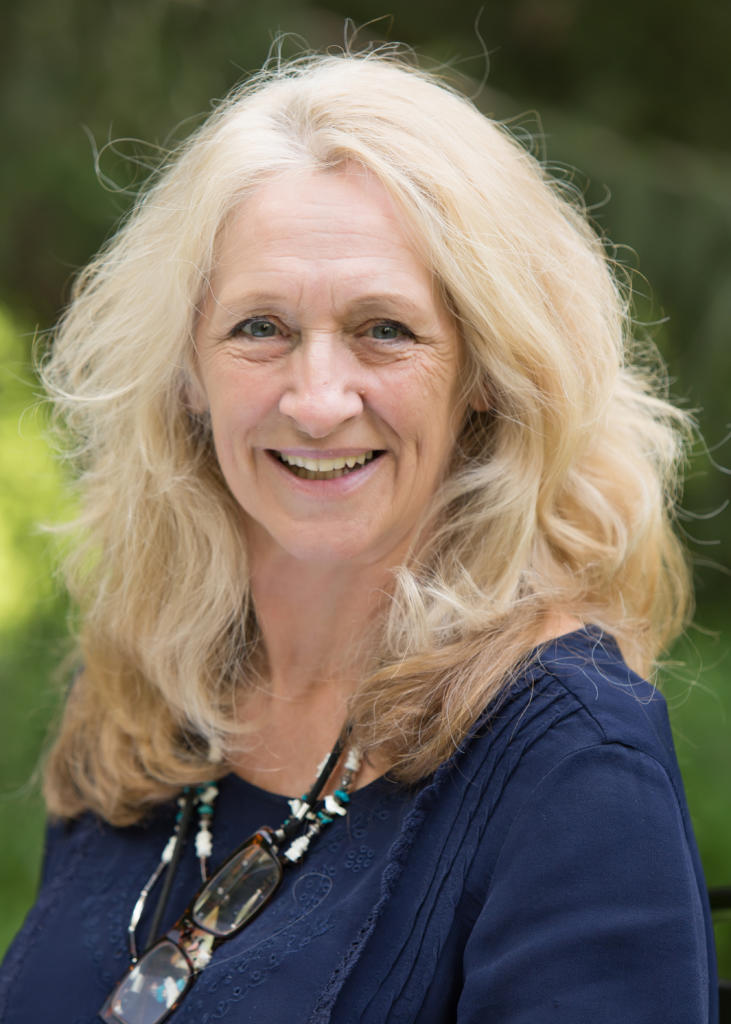 Heather Sanderson studied classical theatre at the Royal Academy of Dramatic Art in London, and prior to moving to Alexandria, acted extensively in the San Francisco Bay Area. As “Miss Heather”, she is known locally for instilling a love of theatre – in particular Shakespeare – into the hearts of children. Her youth Shakespeare troupes have performed in D.C. and in the UK, and her privately-coached monologue students have performed at the Shakespeare Theatre, the Ford’s Theatre, and numerous other area community and children’s theatres. Heather may be familiar to fans of British television programs through her “Tea with Miss Heather” segments on Maryland Public Television’s “Afternoon Tea.”