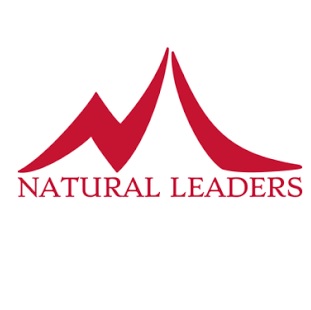 Natural Leaders facilitates classes, camps, and programs in the metropolitan DC area on topics ranging from basketry and bow drills, fishing and fire-making, and safety and shelter-building. Natural Leaders’ mission is to encourage leaders through outdoor adventure, mentoring, and education.

Natural Leaders was founded in 2016 by Nick Grenier after he served as the lead instructor in the Ancestral Knowledge program for five years. Nick’s appreciation of nature began when he attended a Waldorf-inspired elementary school and grew up in a nature-centered community. After high school, Nick further developed his outdoor and survivalist skills at Tom Brown Jr.’s Tracker School in New Jersey which was taught by one of America’s foremost experts in wilderness survival. At Tracker School, Nick took courses in shelter building, scouting, baiting, hunting, edible plants, and wilderness medicine. Nick also took courses at the Wilderness Awareness School. He has also taught white-water canoeing, kayaking, rock-climbing, rappelling, and spelunking. His post secondary adventures also lead him to living in a primitive cabin for months, “exploring Siberian wilderness, and hunting bones in Yellowstone National Park.” He later collected plant and animal data as an environmental biologist in the mountains and deserts of Nevada. Nick has combined all of the outdoor skills and adventures that he loves into practical, hands-on workshops and classes for children. Nick earned a Bachelor of Scince degree in Biology from Georgetown University and a Master of Science in Environmental Science from University of Nevada, Las Vegas. Nick works closely with the Natual Leaders mentor assigned to Compass.