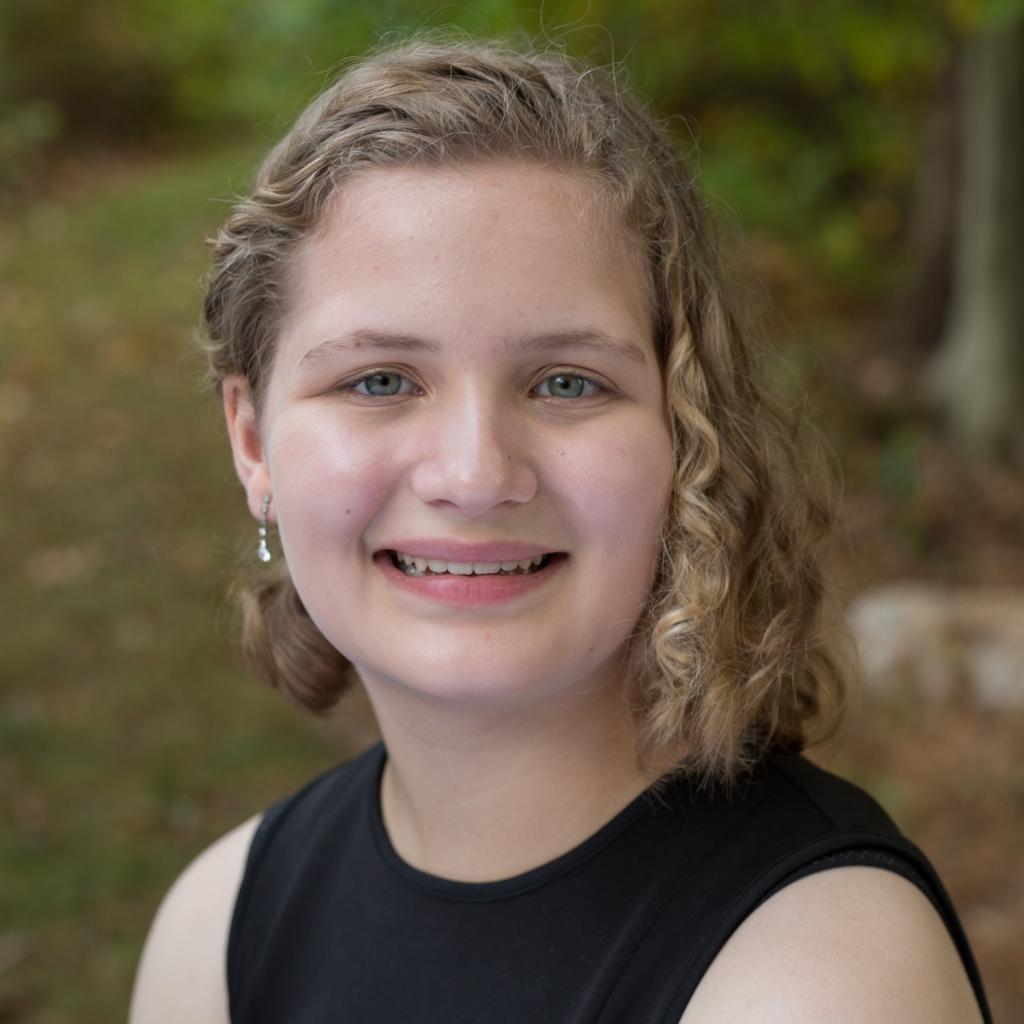 Elizabeth is a homeschooled student who has been at Compass since its opening at 2012. She takes AP and honors-level classes at Compass and is dual enrolled at George Mason University and Northern Virginia Community college. Elizabeth’s responsibilities at Compass include set-up, logistics, equipment, procurement, and graphic design. Her passion and areas of specialty include physics, astronomy, and aerospace engineering. She intends to major in aerospace engineering in college after which she hopes to become involved in the design of propulsion systems for spacecraft. She has recently participated in advanced programs in aerospace engineering with Duke University, Advanced Space Camp in Huntsville, AL, and the Virginia Space Grant Consortium’s VASTS program where she led the intensive design effort of a statewide high school team’s mock Mars Mission. Elizabeth is the current president of the Alpha Rho Homeschool Honor Society. She is a member of the Compass Astronomy Club, the Compass Mock Trial team and layout editor of the Collaborative newspaper staff. She is also an accomplished artist who draws commissioned pet portraits.