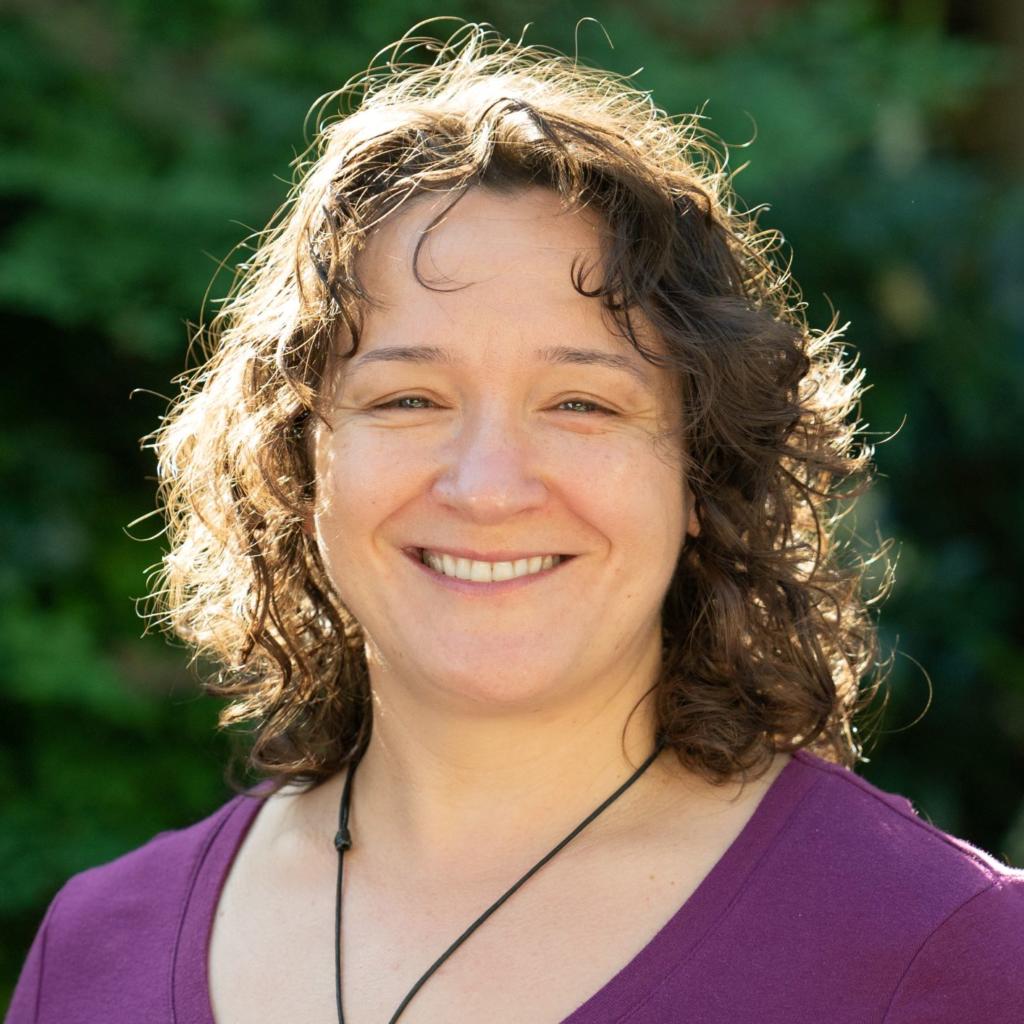 Iman Castaneda is the coach for Compass’s Homeschool PE and Jiu-Jitsu Fit classes. She is the owner and head coach of Capital CrossFit and Functional Core Training personal training service. Iman was a professional MMA (mixed martial arts) fighter for five years at Capital MMA. She first earned a coaching certification in CrossFit in 2008 and has gone on to become certified in CrossFit Level I, Level II, Weightlifting, Gymnastics, Coaching, and Goal Setting. Iman has also practiced Brazilian Jiu-jitsu since 2006 under the masters Royce Gracie and Jeremy Lafreniere, and is preparing for her black belt exam. She formerly served as a fire fighter and EMT for Fairfax County for six years. Iman lives in Aldie, VA, and homeschools her two young children.