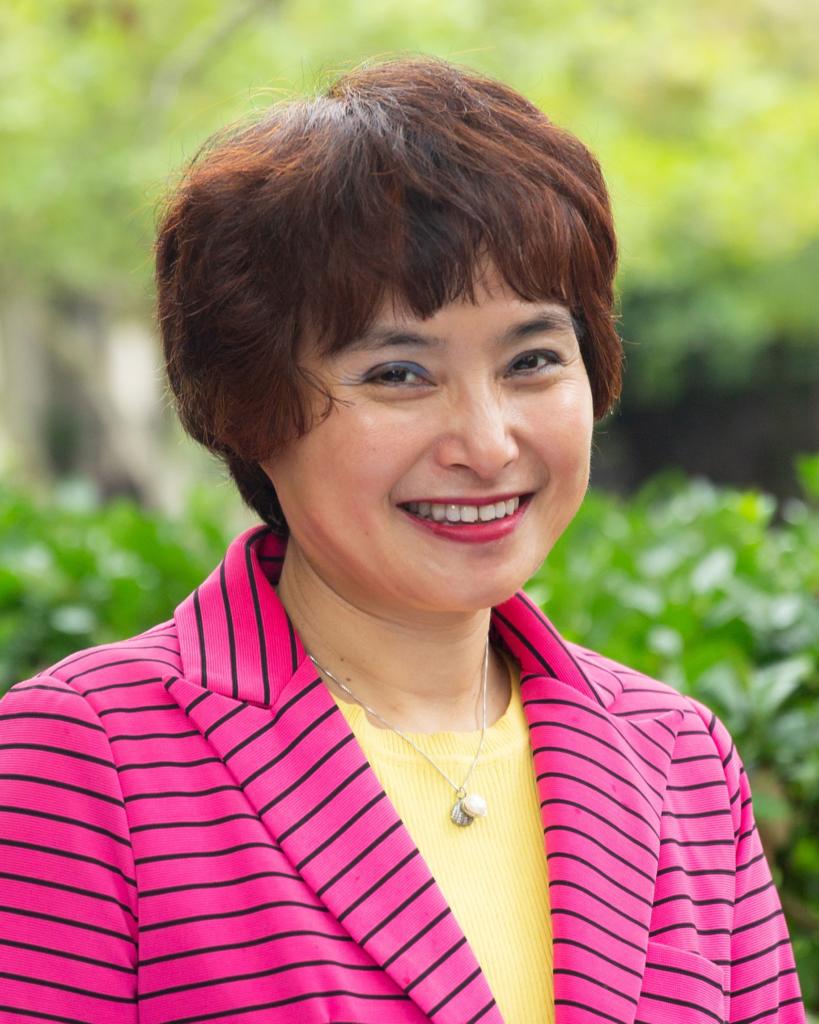 Ruth Wood is a native of China who has been teaching Chinese in the US for eighteen years. Ruth is currently an instructor at the Diplomatic Language Servise, and she formerly taught at the Foreign Service Institute. Ruth taught at an elementary school in Chapel Hill, NC, before founding and serving as principal of the Cary (NC) Chinese School. She later taught Chinese at the Durham Academy (NC) and the Merritt Academy in Virginia along with Weihua Chinese School and Hope Chinese School. She has experience with several Chinese as a Second Language theories and techniques and is writing a dual language textbook series for children and adults. Ruth earned a Bachelor’s degree in trade English from Shanghai International Studies University and a Bachelor’s degree in English literature from Auburn University. She also has a Master’s degree in Adult Education from Auburn University. Ruth also enjoys playing a Chinese instrument called the Ehru.