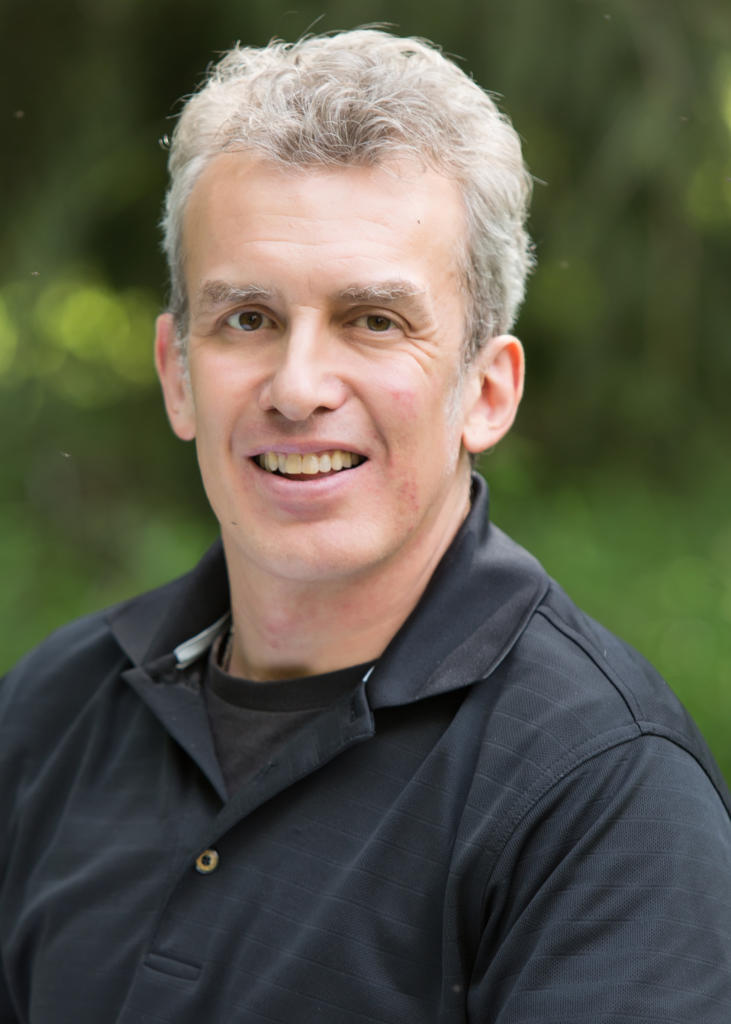 John Waldron is the instructor of acting classes at Compass. He also serves as the Elementary Education Director for Dodgeball Theatre. John has been working as an actor, instructor, and director for nearly 20 years. He received a BFA in Theatre from Virginia Commonwealth University. John has toured the country with the National Players performing in ‘A Midsummer’s Night Dream’. He has also toured with Theatre IV and performed with Adventure Theatre, Classica, and Murder Upon Request. John has directed at numerous theatre camps and workshops, as well as at Mount Vernon Community Children’s Theatre.