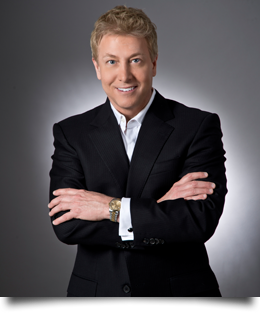 Joe Romano is a professional magician and illusionist. He has performed at major theme parks such as Six Flags Over Texas, Universal Studios, and Walt Disney World, casinos, and cruise ships, including Disney Cruise Lines. Joe also appeared at the White House and in front of a crowd of 55,000 people for a Washington Redskins half-time show. Joe has produced and performed hundreds of school assembly programs throughout the east coast including his Ultimate Magic Academy along with the Wacky Science Show, Superhero Math, and Books: The Magic is Real! Shows. Joe’s performances have included corporate shows and charity galas. He earned a B.S. in Radio, Television and Film from the University of Maryland.