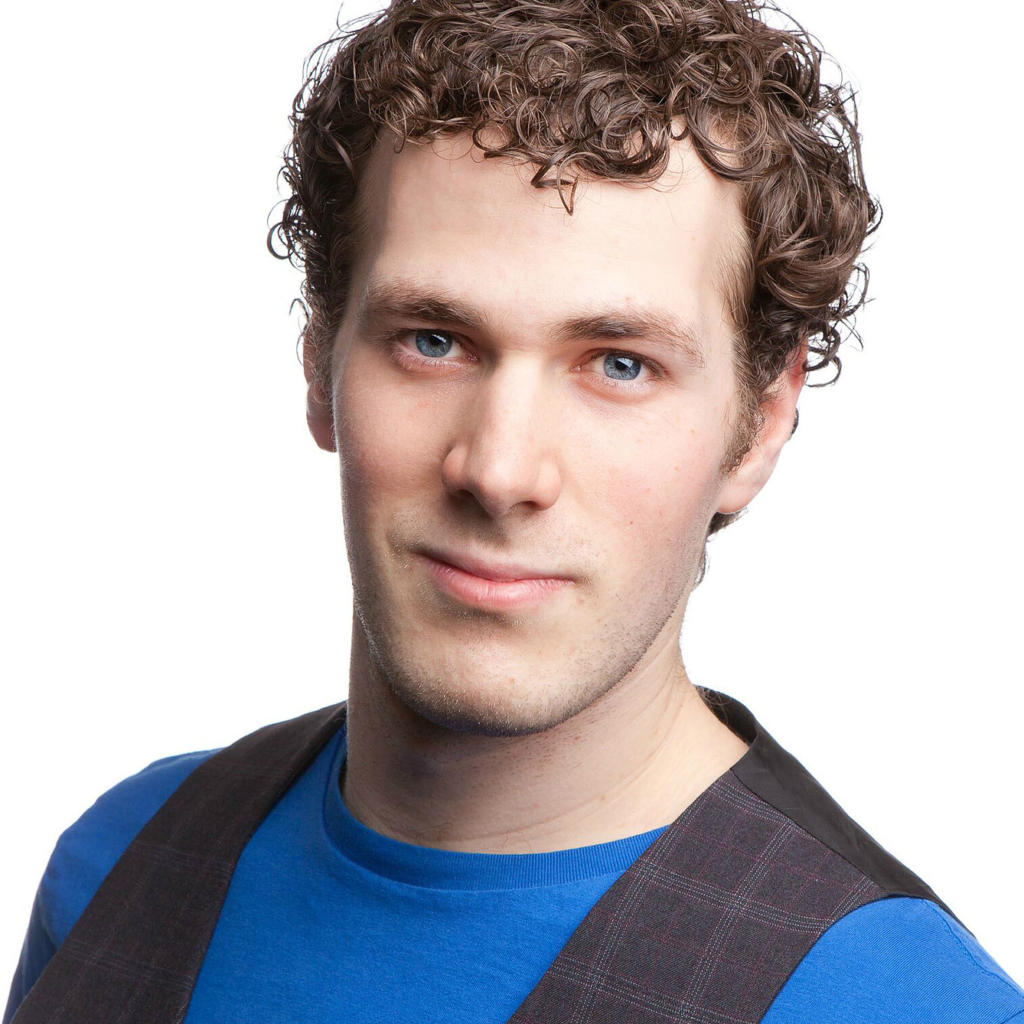 Tyler Herman is an actor, director, and teaching artist. He earned a Master of Fine Arts in Acting from Brown University and a Bachelor of Arts in Theater and Dance with a minor in music from Cornell. Tyler is a member of the Actors Equity Association and is involved with many area theaters including The Actors’ Center, Young Playwrights’ Theater, Shakespeare Theatre Company, Faction of Fools Theater Company, Young Playwrights’ Theater, and Adventure Theatre. Tyler has been seen onstage in shows ranging from Taming of the Shrew to Pride and Prejudice, from The Servant of Two Masters to Death of a Salesman, and from Beowulf to 101 Dalmatians. Tyler’s additional stage skills include choreography, stage combat, clowning, commedia dell’arte, a cappella, and improvisation. He has worked as a private acting coach and has taught in many public and private schools.