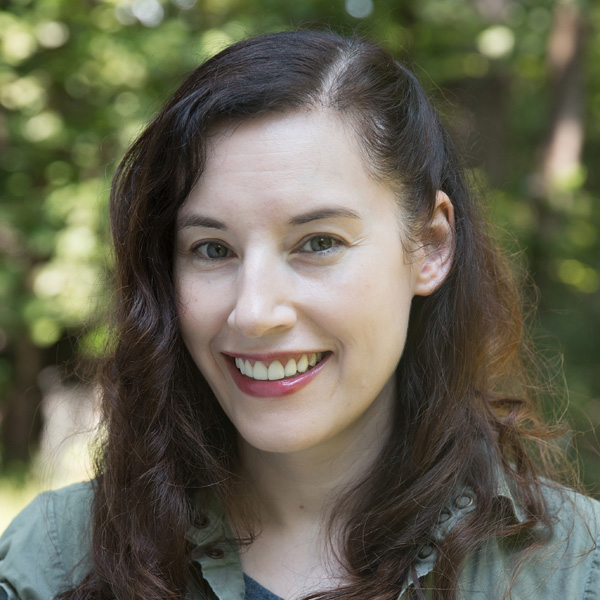 Bette Cassatt is a professional actor and has been fight director for many shows in the Washington DC area, performed stunts for TV and film, and has taught stage combat to all age levels – from children’s classes to the MFA program at Catholic University of America. She began her stage combat training at age 13 at a summer theatre workshop. Since then, she has trained with many teachers and fight masters from all over the world, including legend Patrick “Paddy” Crean (Errol Flynn’s stunt double and fight choreographer), who is known as “the father of modern fight directing.” In 2010, she was awarded “Best Female Actor-Combatant,” by the Society of American Fight Directors at the National Stage Combat Workshop. She has performed fights all over the area including: The Kennedy Center, The Shakespeare Theatre, The Folger Shakespeare Library, and The Women in the Arts Museum. She has done fights and stuntwork for America’s Most Wanted and several films. Bette is also featured as the Sith warrior in videos for international promotion of the Hasbro lightsabers as well as for the Saber Practice Bokkens for ThinkGeek.com.