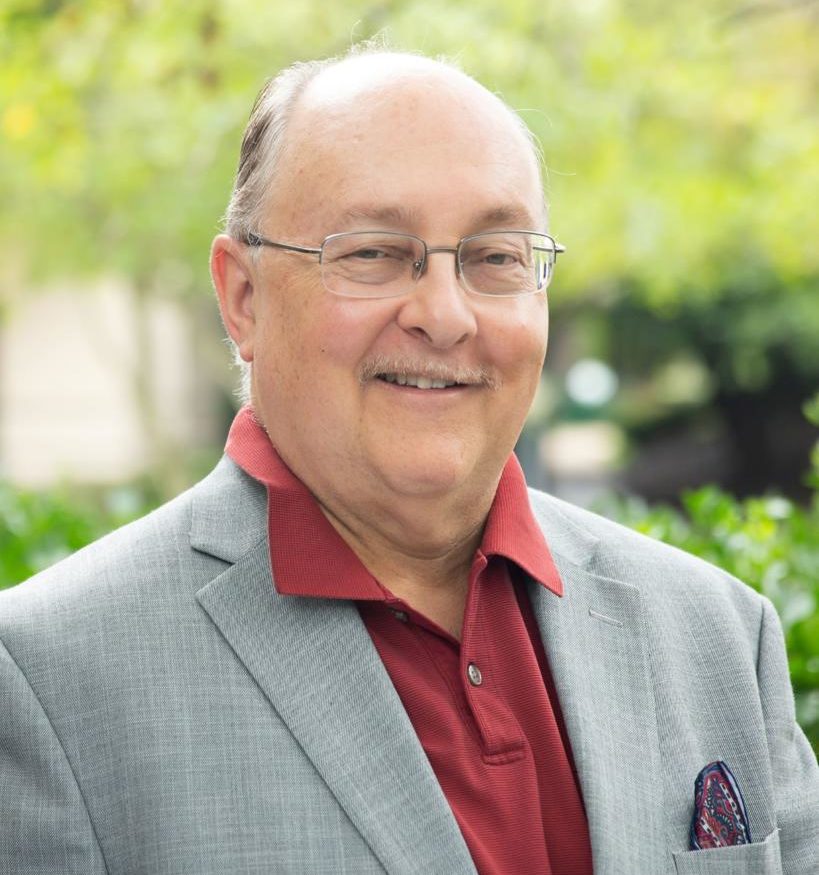 Peter Snow is the instructor for Beginning Chess and Intermediate Chess. Peter has more than 37 years experience playing in tournaments of the U.S. Chess Federation and is rated in the top 8% of all U.S. Chess Federation players in the nation. Peter has over 13 years of experience teaching chess including the last eight years as the owner and operator of Snow’s Chess Academy. Peter serves as the instructor and coach for the 2008-2011 Virginia State Scholastic Championship chess team from Greenbriar West Elementary School. He teaches and coaches at several other elementary schools that are regular top ten finishers in state competitions. Prior to teaching chess full time, Snow made his career as a business trainer for an accounting firm, a financial institution, software companies, and an educational product company. Peter has lived in Herndon for the last 22 years and raised his four children in Fairfax County.